A community in which all abilities are valued, where people have the knowledge, tools and confidence to participate.

Greater independence and inclusion for all through allied health and assistive technology solutions.

Integrity: Carry out agreed actions through honest communication, efficiency and extensive knowledge.
Passion: Showing that we believe in what we do through warmth and enthusiasm.
Creativity: Having the courage and willingness to explore alternative options and the commitment to give things a go.

Together: We are not all the same, we are equal; and our commitment is to work in partnership with others.

Renamed and rebranded Indigo in January 2020, the organisation was originally established as the Independent Living Centre WA (ILC) in 1977. Founded by Occupational Therapist Ms Freda Jacob, the ILC was created as an information and advisory service for assistive equipment and technology.

In 1981 Freda was the first occupational therapist in WA to receive the Member of the Order of Australia (AM) in recognition of her service to the occupational therapy profession and community. In 2012 Freda was inducted into the WA Women’s Hall of Fame. Sadly, Freda passed away aged 97 in May 2017. Freda dedicated her long, productive life to the community and spread her zest for life and championed her causes to reach many people in Western Australia, Australia and internationally.

The organisation has expanded and grown during its more than 40 year lifespan and is managed by an effective Board of Management. In early 2019, the Board determined the organisation required significant change and restructuring in order to evolve with the Commonwealth’s scheduled changes to the aged care and disability sectors and to remain responsive to customers’ needs and expectations.

It is our aim that under this revised business structure, that we honour our founder Freda Jacob’s tenacity, dedication and commitment to improving people’s wellbeing and independence. 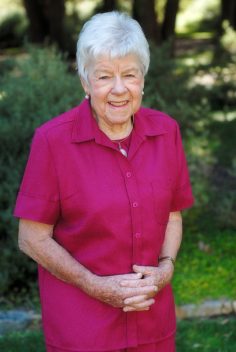 Since its original inception as ILC in 1977,  Indigo has been characterised by its continued growth and expansion. Some of our most notable achievements are:

2019: The Niche building is renovated and the assistive technology display floor is completely rejuvenated and reopened.

2016: The ‘Equip Myself’ App and NED update launch

2015: Busselton base established to provide a better service for people living in the lower south west region of WA

2013: Welcomed Noah’s Ark WA as a new program area of the organisation

2012: EFL grant shifts to a rolling grant for first year

2011: Opening of second office in Westminster

2008: Opening of the ILC assistive technology satellite service in Rockingham. Closed in 2010.

2007: Opening of Northsite to accommodate the growing Respite and Carelink Centre

2002: Move to “The Niche” building on the QEII Medical Centre site

1997: The commencement of Education and Training Services

1995: The launch of the ILC lending library (ILC Hire) and the launch of Access and Design

1990: The launch of ILC Technology

1989: The launch of the Mobile Unit and Country Services

1989: The computerisation of the Equipment Database (ROVER)

1982: The ILC relocates its premises to Lemnos Street, Shenton Park

1977: The Independent Living Centre of WA was founded by Miss Freda Jacob in 1977 and officially opened by Lady Kyle in March 1978 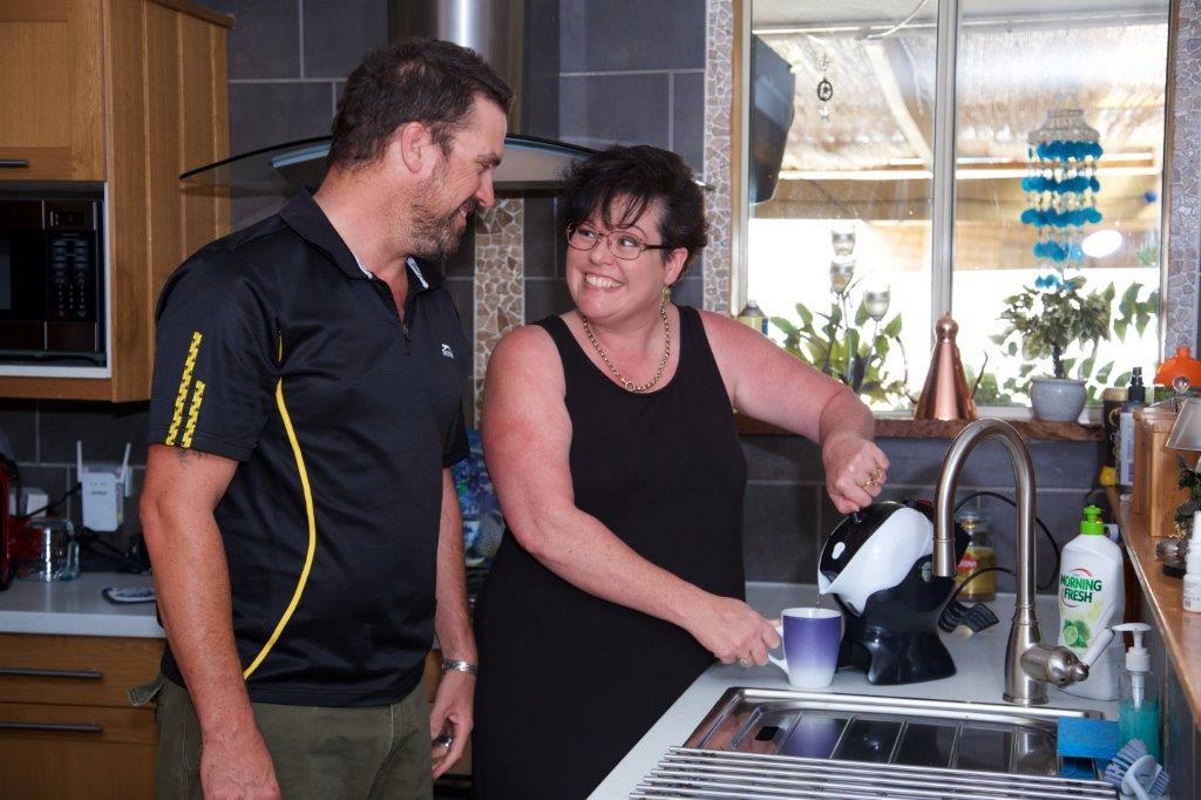 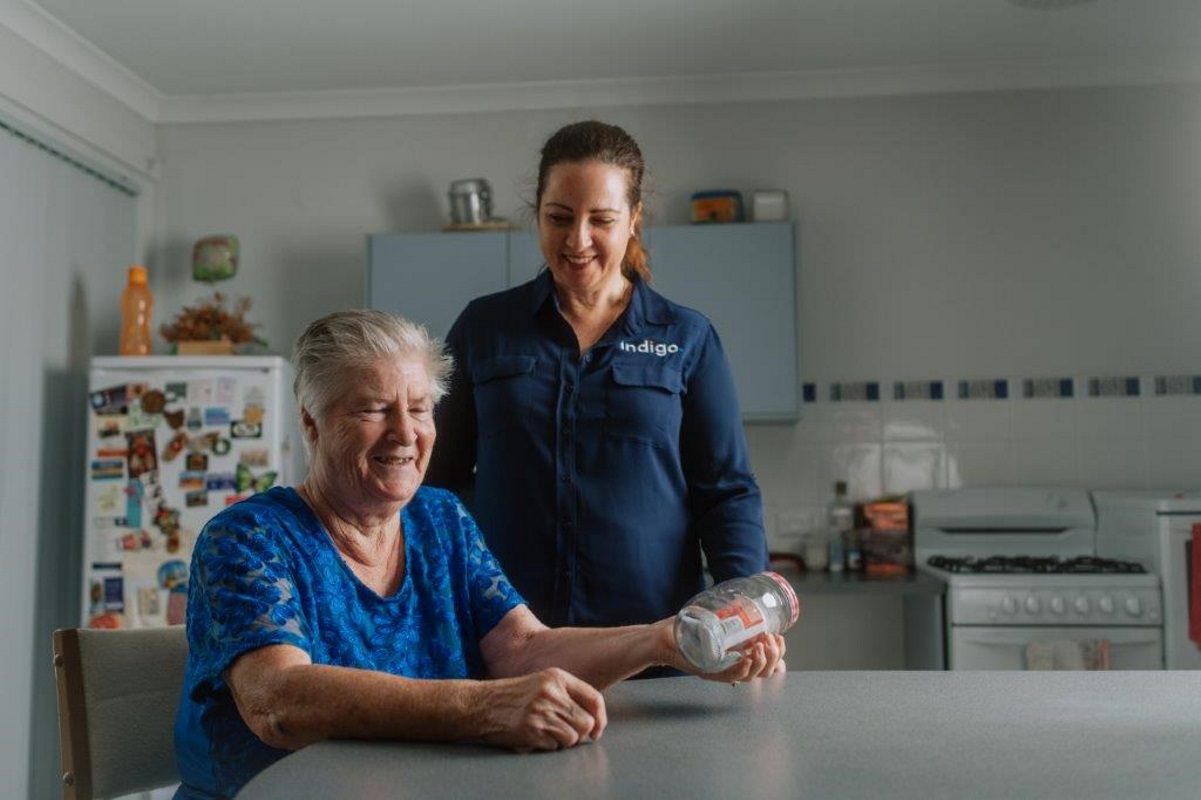 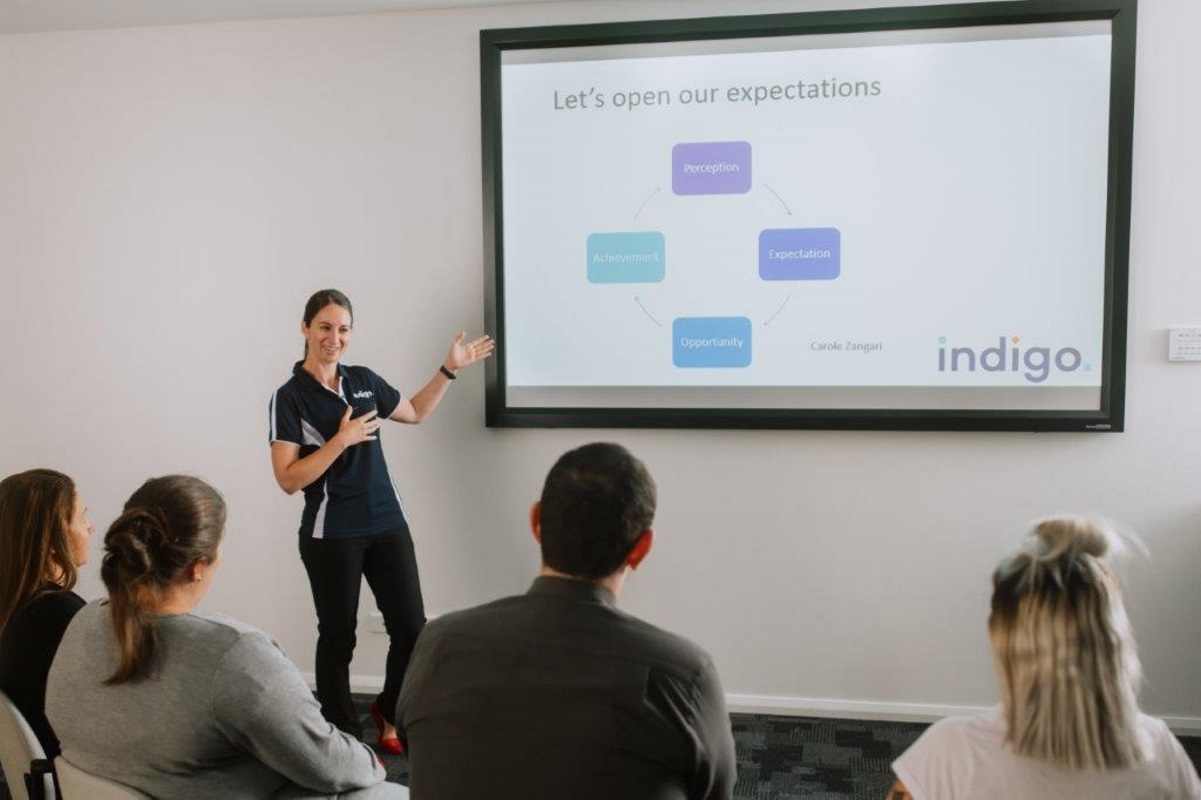